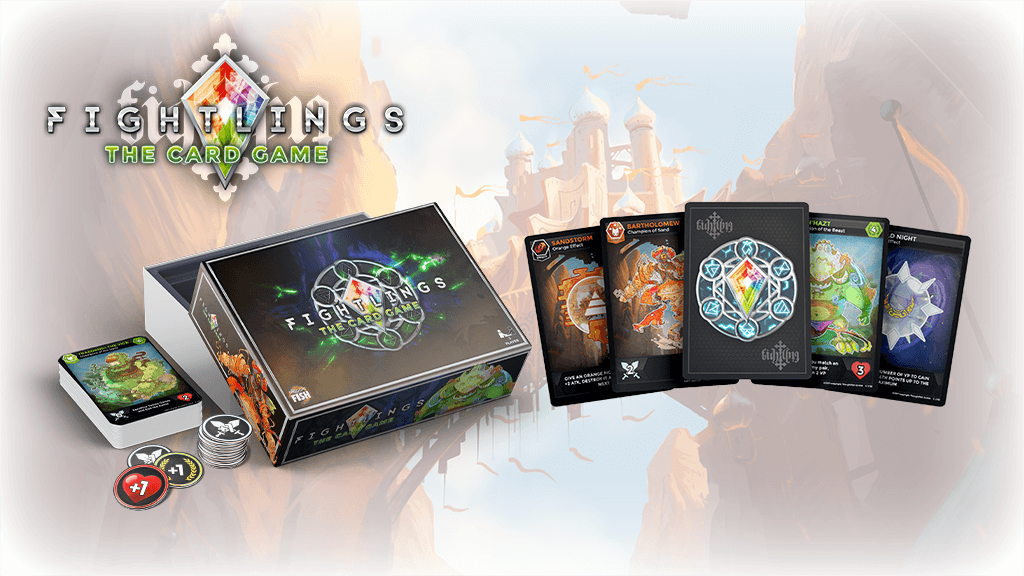 After the Berlin-based mobile game developer Thoughtfish has successfully launched its location-based collectible card app Fightlings, they recently announced that they will go one step further by releasing the award winning game as a table-top version.

How did that come about?

“Fightlings existed as a physical card game long before it was a mobile game, and we’re very excited to finally bring this tabletop version to life,” says Christina Barleben, CEO and Creative Director of Thoughtfish. “We are lifelong board and card game players, and it’s always been our dream to launch a tabletop game of our own.”

Therefore, the developers have launched a Kickstarter campaign for Fightlings: The Card Game on October 18, 2017. This way interested gamers can participate in bringing the game to life. There are, of course, benefits for participants, such as the backer’s name in the rule book plus exclusive treats like additional cards, a digital art book and much more.

Fightlings is essentially a pair-matching game with a turn-based combat system. Two players build their own decks and use these to duell each other by matching pairs to unlock new creatures and skills. In so doing, they try to reach one of several victory conditions.

The Fightlings card game’s art style uses and builds upon the wild, colorful style of the mobile game, with simplified combat icons that allow for streamlined gameplay. The basic set includes 100+ high-quality, fully colored faction cards, additional wild cards and faction skill cards, 50+ counters and tokens, a rule book and a box with containers for cards and counters. 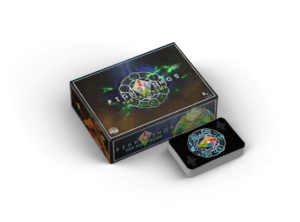 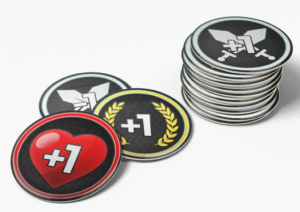 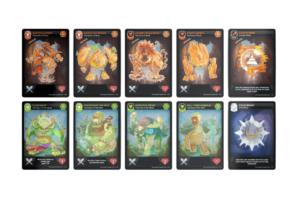 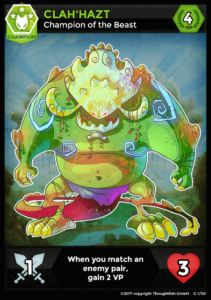 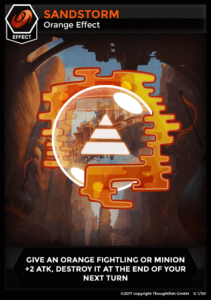 The Kickstarter campaign for Fightlings: The Card Game is still going on until November 15, 2017. By participating, you are automatically purchasing the game, but you do not have to pay until the campaign has successfully finished. If you are interested in supporting the game, you can find more information and the campaign’s progress on:

HERE you can read about our opinion on the Fightlings app and why we recommend checking it out. Choose the Google Play or App Store Link to download the game. 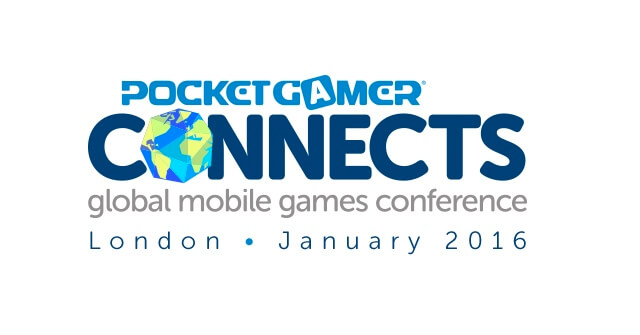 Some business news and on very short notice: LITE Games (Chris) will be attending “Pocket Gamer Connects” conference in London next week. 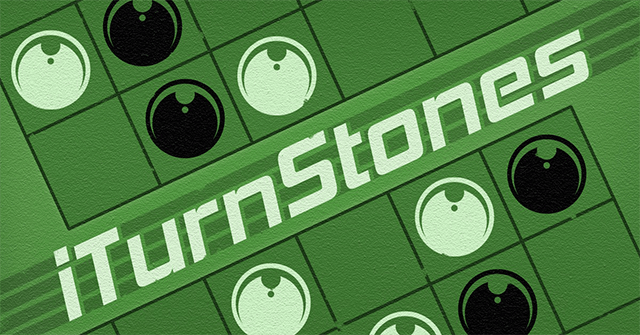