LITE Games GmbH was founded in 2014 in Hamburg, Germany and focuses on developing and publishing “casual classics” for the mobile operating systems Apple iOS and Android.

The constantly expanding portfolio of LITE Games currently comprises more than 20 games, the emphasis lies on the adaption of classical game concepts, and contains card games like Rummy, Canasta or Crazy Eights as well as board-, brain- or dice- games.

With more than 25 million downloads and many internationally top ranking apps in the most important app stores (Apple, Google, Amazon) LITE Games is one of the leading providers of mobile casual games. 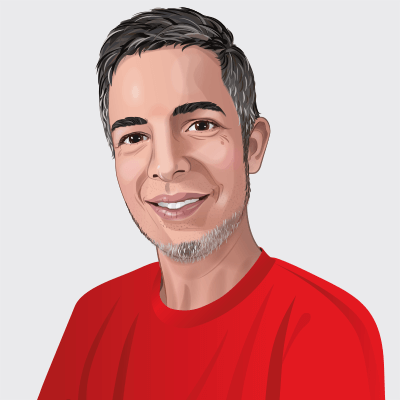 Over 15 years of experience working in the mobile games industry make Chris a pioneer and a veteran. Chris played on the Atari 2600 when he was just a kid, got a degree in Media & Business Management at the University of Manchester, and worked in California for the then revolutionary peer-to-peer platform “Napster” at the turn of the millennium. The LITE Games CEO is a digital native who loves retro games. 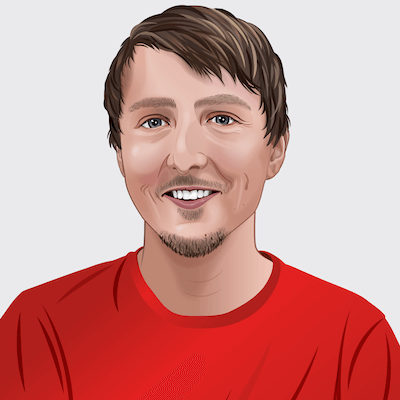 Malte started playing mobile games on the old Nokia dinosaurs, but by now he’s switched to Apple mobile technology. Malte studied Psychology & Management with a focus on Marketing. In his limited free time, if he’s not playing games, he makes music and snaps photos of his surroundings. With us, Malte mainly takes care of the iOS versions of our games and lets our happy customers know about news and updates in the world of Apple. 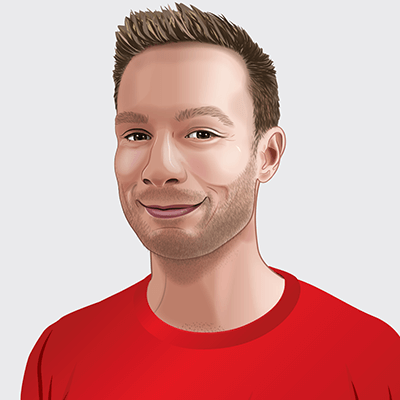 As a child, Lukas used to play Super Mario on the Super Nintendo. Nowadays he usually plays mobile games on his Android phone. He also loves card games and was able to finance his studies by playing Poker. Lukas studied Business Administration at the University of Bremen with a focus on Marketing. He helps us to gain a larger user base and takes care of the Android versions of our games. In his spare time he often goes to the cinema and does sports. 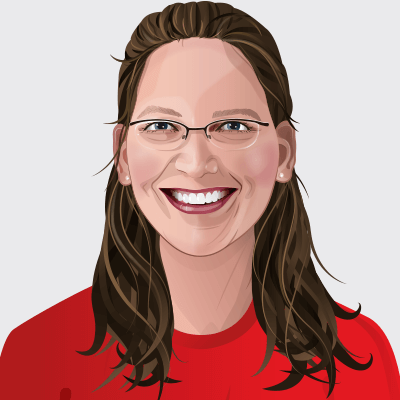 Sophia discovered her passion for Community Management and Social Media when she worked as an admin for the German Game of Thrones Wiki. Now, she is taking care of the customer support of our apps and manages our social networks. Sophia studied Film, American Studies and Integrated Media. She started gaming when games where still running on DOS. Today she plays (almost) everything and on (almost) every platform. When there’s time left, she watches movies and tv shows, reads or draws. 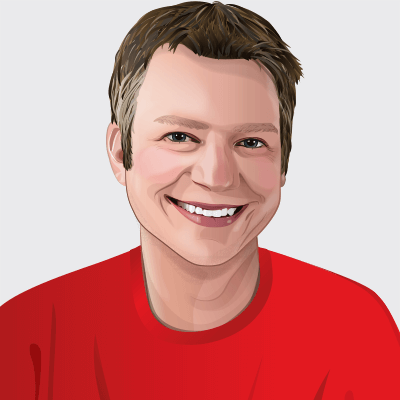 Even before starting school Florian was already playing games on the C64. His love for Japanese RPGs later led him to start studying Japanese Studies. In his free time Florian likes to play board games from all around the world, watch good tv shows or chip away at his ever growing backlog of PC games. Together with Anuwat, Florian makes sure that our titles offer captivating gaming experiences as close to reality as possible. 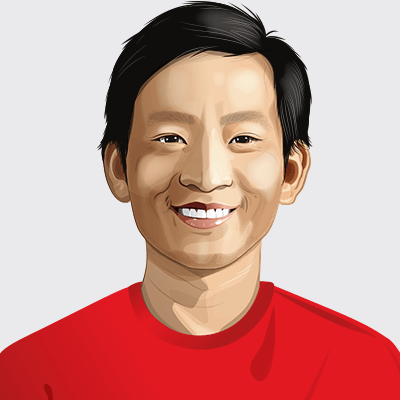 Anuwat started playing video games at the age of six and nowadays spends most of his free time in big MMORPGs or playing Overwatch with his girlfriend. In addition to digital gaming, Anuwat also loves traditional board games and so it’s close to his heart to grow the fame of the our genre classics. Anuwat studied at the University of Flensburg, holds a bachelor’s degree in media informatics (with a focus on game design) and, together with Florian, makes sure that as many people as possible enjoy our games. 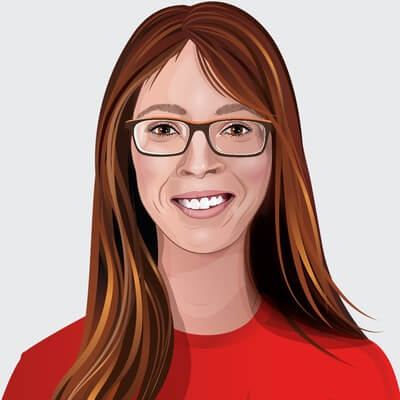 Sarah played on her older sibling’s PC at an early age and today Sarah is catching up on what she missed in console titles back then. In addition to video games, there are also a number of board games in her collection and when Sarah is not chasing opponents in virtual worlds, she also runs her laps in RL, tinkering cosplays or drawing on paper or screen. With a bachelor’s degree in media technology and design and the right eye for fine art and creation, Sarah takes care of the graphics and interface design of our games.
Our website uses cookies. By using our website and agreeing to this policy, you consent to our use of cookies.
ACCEPT MORE INFO