Published on: 5 years ago
Category:
GamesNews 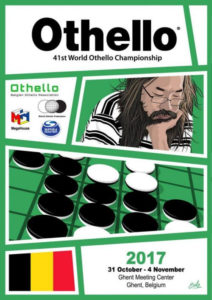 At the end of the 1940’s the first version of the strategy board game Othello was invented by Japanese junior high school student Goro Hasegawa. It quickly became popular among his classmates. Years later, Hasegawa was already employed in a company, he remembered the game he had used to play in his youth. Hasegawa made a board and discs from milk bottle lids (which is why the discs are still 34,5mm in diameter today). He took this prototype to a toy maker and on April 23, 1973 the game was published under the registered trademark Othello.

Since 1977, when the game was published in the US, the World Othello Championship takes place annually between the end of October and beginning of November. Today, nearly 70 nations take part in the event and send their best players to compete against each other.

The W.O.F was founded by 22 national Othello associations in 2005 in Reykjavik, Iceland and consists of 68 member countries now. The World Othello Federation seeks to promote the game Othello in the various national organizations and also arranges the World Othello Championship every year.

Every country can send up to 5 players to compete in the championship, three players (male or female) for the classical tournament plus an additional female player and a youth under the age of 14.

The championship lasts for three days and includes a team tournament besides the individual matches to determine the best country. This year more than 130 players and 26 teams have registered for the championship.

If you don’t make it to Ghent, you can watch all the games with professional commentary as well as interviews live on YouTube and LiveOthello.

What:       The 41st World Othello Championship

You suddenly want to play a round of Othello yourself? Here you can find our officially licensed app:

Train in offline mode or compete online against players from around the world. You may even meet a world champion or become one yourself. Have fun! 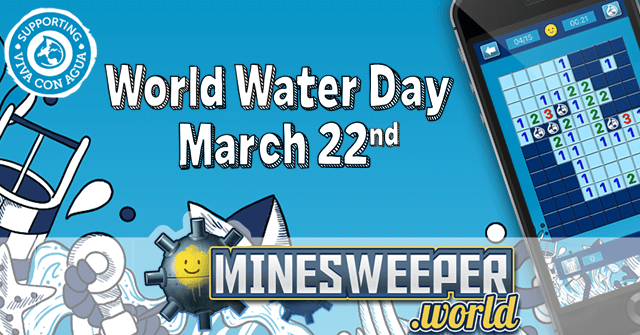 Water for all – All for water! Viva con Agua and LITE Games developed an exclusive Minesweeper.World theme package for World Water Day 2021. 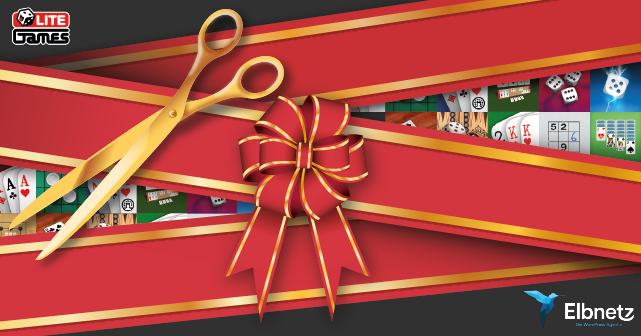 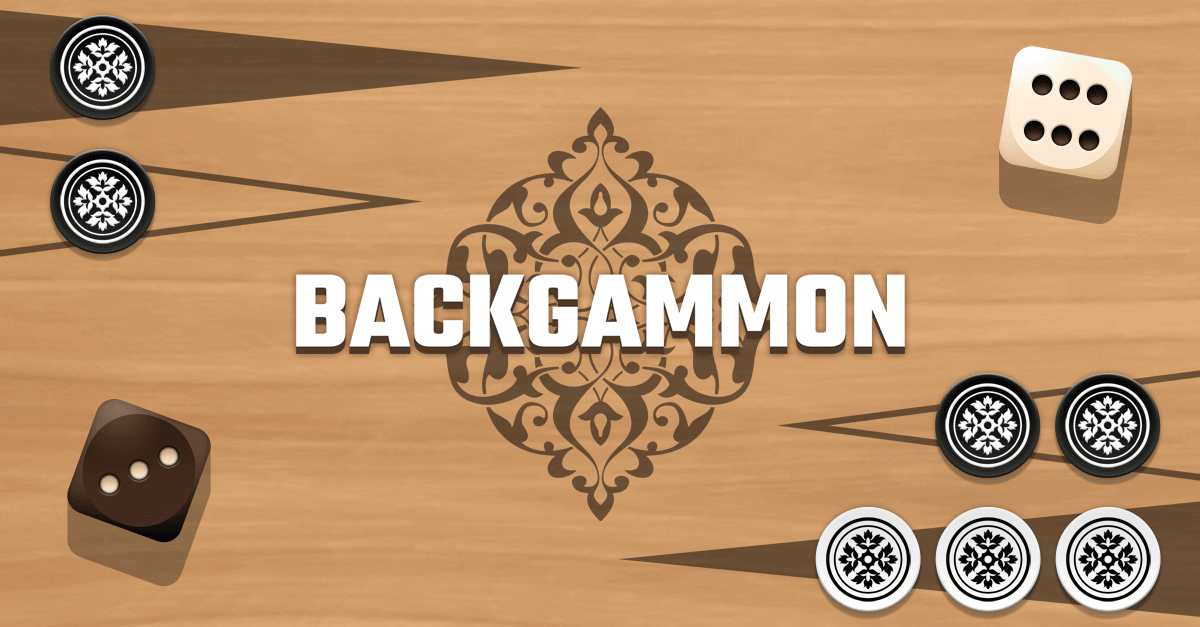