Published on: 7 years ago
Category: News

Our Solitaire card game was downloaded over 50000 times on Google Play!

We did it! Our well-known Solitaire card game reached a new milestone on Google Play. The game was downloaded over 50000 times and has fans all over the world.

Thanks to all the players for playing :)

You can try out Solitaire for free on Android or iOS

Did you forget the Solitaire rules? No problem. Have a look at our Solitaire and Klondike rulesets. 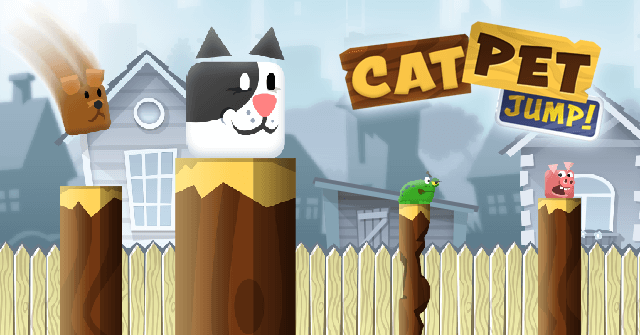 Cat Pet Jump! Right Into It

22. February 2020
Our developers at Gecko-Lab, who have already brought you great games like Canasta, Othello and…
Read more 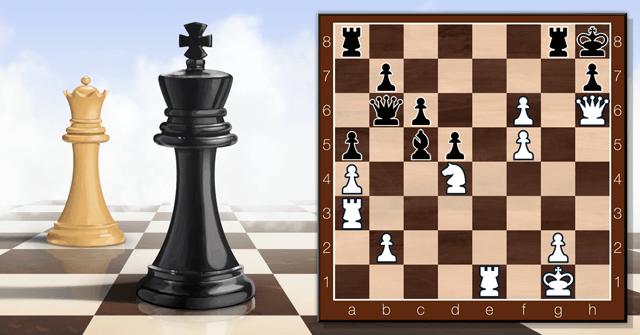 Our new ChessPuzzle for Chess fans is coming soon!