Published on: 7 years ago
Category: News

Google´s AI AlphaGo wants to master the game of Go with tree search and deep neural networks. This computer program is the first AI that ever beats a professional player at Go. Two matches has been played between DeepMind´s computer program AlphaGo and Go-player Lee Sedol. The score so far is now 2-0 to AlphaGo.

Try to defeat the computer on your own in this Go-alike board game: iTurnStones for iOS, Android and Amazon: 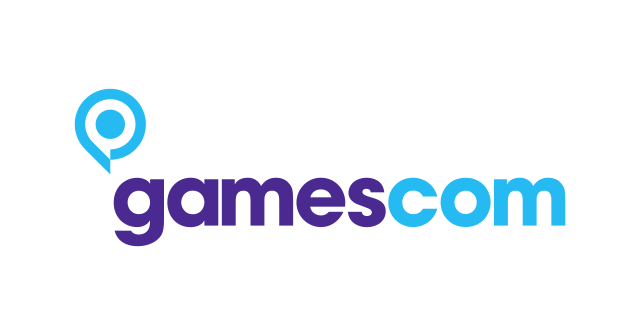 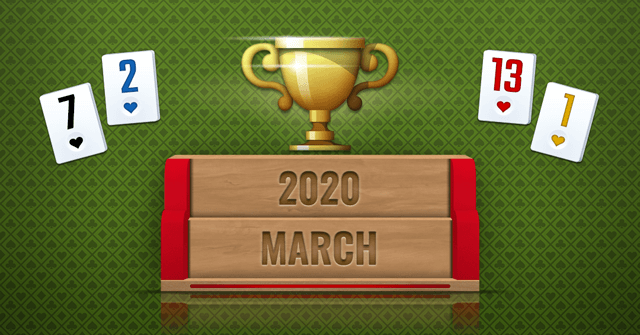 3. April 2020
Congratulations to the monthly winners of the international leaderboards in March 2020! You can find…
Read more 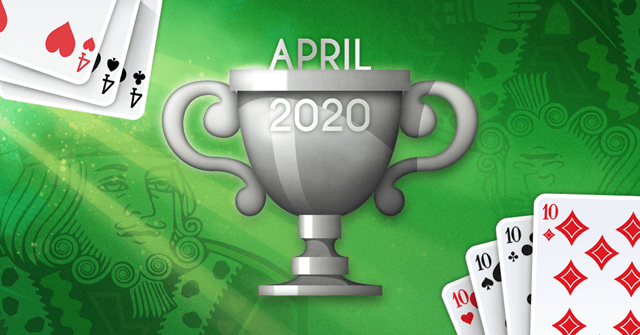 13. May 2020
Congratulations to the monthly winners of the international leaderboards in April 2020! You can find…
Read more