Published on: 6 years ago
Category: News

The very popular card game Rummy is attracting more and more fans across mobile platforms. Now the Rummy gaming app has been downloaded by more than one million users.

After releasing Rummy on Apple’s iOS platform in 2012, LITE Games developed a whole new Rummy version especially for all Android devices. It was released in November 2015 and has grown a huge fan base since then.

Not even one year after its release we have reached a new and important milestone which has to be celebrated: 1 million downloads on Android.

We want to celebrate with you. That’s why we want to reveal that we are currently working on a new and very important feature. Rummy will be our second app which will get an online multiplayer mode coming in the next months.

You don’t know Rummy yet? Here you can download the app for free on your Android and iOS device.

These are the features:

Do you need help or want to read the rules again? Please have a look at our support area right here!

You want to try something new? Have a look at Canasta or Crazy Eights!

Have fun while playing our games! 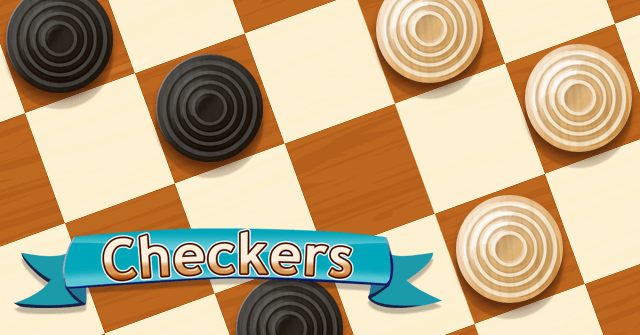 This Checkers Update Has It All 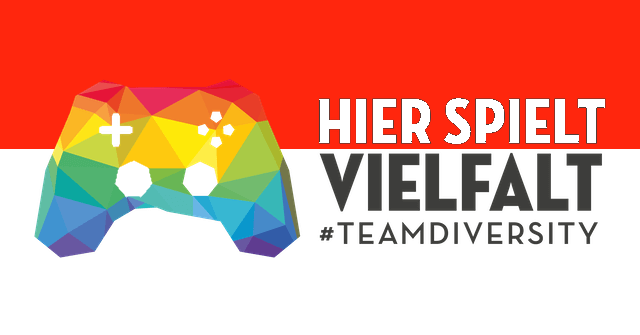 16. January 2020
We are proud to announce that our company has signed the joint declaration of the…
Read more

Two years ago, we published the dice game Yatzy! for Android!