Our popular Sudoku game is now available as Skill Sudoku by MPilot Games with a new twist. Play the logic puzzle with players from all over the world and win real prizes.

You solve every Sudoku in a flash? Get Skill Sudoku now and put your prowess to the test:


This skill game allows you to challenge individual friends or compete in tournaments with hundreds of players from around the world. The best players gain top ranks on the leaderboard. The advanced sudoku generator can randomize boards infinitely. So the puzzle fun never ends. The multiplayer mode stays fair, because all members of a game play the same puzzles. But only the fastest can win!

Each game requires a stake. Skilled winners get their stakes doubled back, losers get nothing. You’re not ready to invest real money yet? No problem. Skill Sudoku offers you the chance to practice with EazeCoins. Compete against international players in the tournament and secure one of the first three places. That way you will quickly win a large sum of EazeCoins.

Charge your account with real money and prove your skills by challenging other adventurous players to a duel. You can collect your winnings for replay or cash out at any time. Show what you’ve got and become Sudoku king!

What to expect in Skill Sudoku: 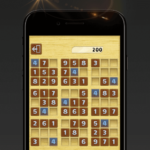 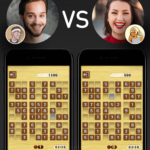 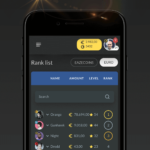 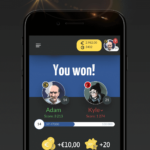 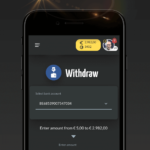