Published on: 4 years ago
Category:
GamesNews

In 2009, we released the first version of the Canasta app for iOS and over the years it became very popular with friends of the classic card game. We can finally announce that it is now also available on the Google Play Store for all Android devices. Go get it!

Canasta is a partnership game from the Rummy family and, along with Bridge, was one of the most played card games in the 1950’s. Even today it still entertains a wide audience all over the world. The rules are easy to learn and the game can be rediscovered in many different ways.

The game release for Android is special in more than one way because you get to test a whole new version of our Canasta. An improved design, better gameplay, advanced options and a much more user-friendly menu are just a few things worth mentioning. We have also integrated optional card counters and customizable background images.

Our Canasta app is not just played according to the official rules, but also offers an officially licensed card design. We strive to provide our players with a realistic gaming experience in every respect.

You won’t believe this, but there is more in store! At the beginning of next year we will also release the big version update for iOS users. In addition, the long-awaited online multiplayer mode will be introduced on Android and iOS. You definitely have things to look forward to in 2019!

Download the new Canasta for Android right here for free:

Or warm up for the big update 2019 by downloading the game for iOS from the Apple App Store:

You have questions, problems or suggestions? Check out the official Canasta support site or send an email to support@lite.games.

Have a great time with the shiny new Canasta! 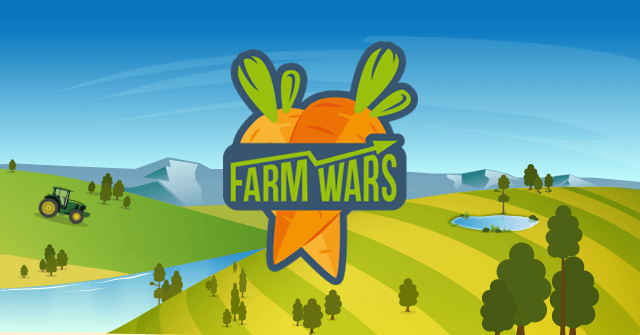 21. March 2019
We have great news for all fans of Amazon Kindle and Fire devices. Our popular…
Read more