Published on: 7 years ago
Category:
GamesNewsTech

A lot of people have been asking us about adding multiplayer to our games. We understand this: you’d prefer playing with real people to playing against your phone. That’s why we’ve been working on developing a powerful mutliplayer-layer for our games and we hope to implement it in the first games in 2016. The first prototype game that uses our cool new multiplayer-platform “SGS” is available now: “Tic-Tac-Duel” can be downloaded from the Google Play Store. The iOS version for iPhone and iPad should follow early 2016. 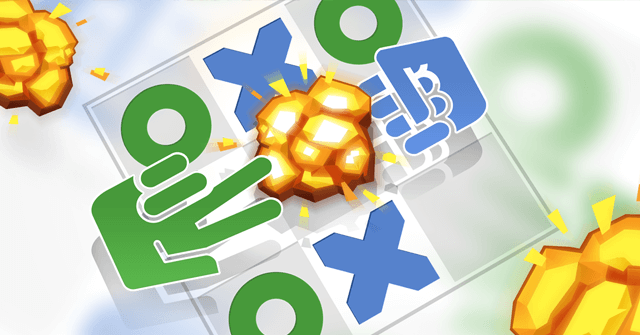 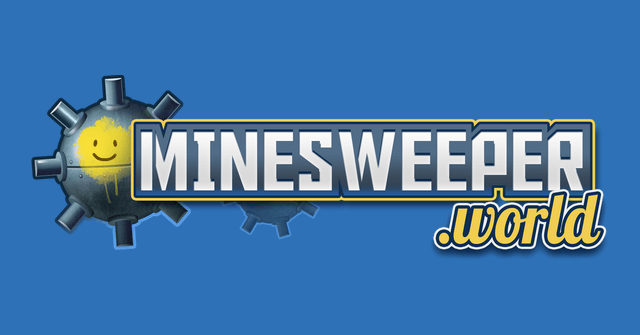 23. October 2020
We are happy to present you our new title Minesweeper.World. Realizing this PC classic for…
Read more 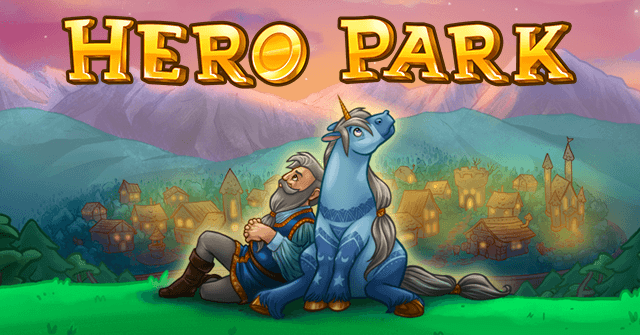 16. August 2019
The story of our latest game recommendation is quickly told. An aging hero returns to…
Read more 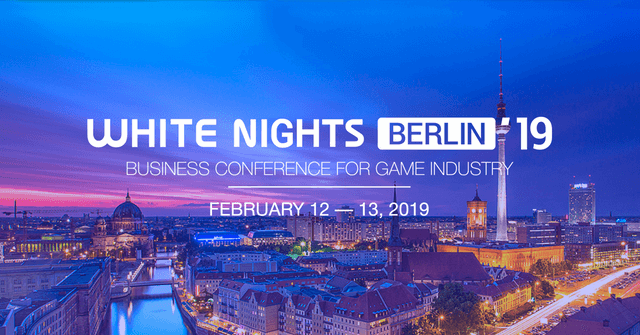 1. February 2019
We are happy to announce that our marketing team, consisting of Julia and Malte, will…
Read more