Spring is coming, but the weather is still cold and wet. Perfect for relaxing indoors and playing a few rounds of Smuttlewerk Interactive’s Fleet Battle.

The game hit “Battle Ships” was realized in Fleet Battle through 3D graphics in blueprint optics. The classic feeling of playing on a chequered block survives, yet Fleet Battle also features great attention to detail in the ship models and high-quality animations. Players can unlock many of these international ship types. A great incentive to collect your own perfect fleet. Here we go!

The single player mode of Fleet Battle offers customizable rule options and has its own leaderboard where players can compete even when they are not actively competing against each other. In multiplayer, players can choose between an online mode and a local multiplayer mode. Local play is possible via Wi-Fi as well as Bluetooth. Detailed statistics for single and multiplayer modes record all achievements, level ascents and ranks in the leaderboards. This way you never lose track of what’s going on while playing.

The best thing about the multiplayer mode is the chat function. Talk to your friends or thank your opponent for a great game. Whether alone, with friends or with players from all over the world, Fleet Battle always provides the greatest fun!

Get the game right here for Android or iOS or play it in the Facebook Gameroom:

Smuttlewerk Interactive has further expanded its success formula in the Battle Series with the titles Air Battle and Space Battle. There’s something for every transport fan!

Fleet Battle in a Nutshell: 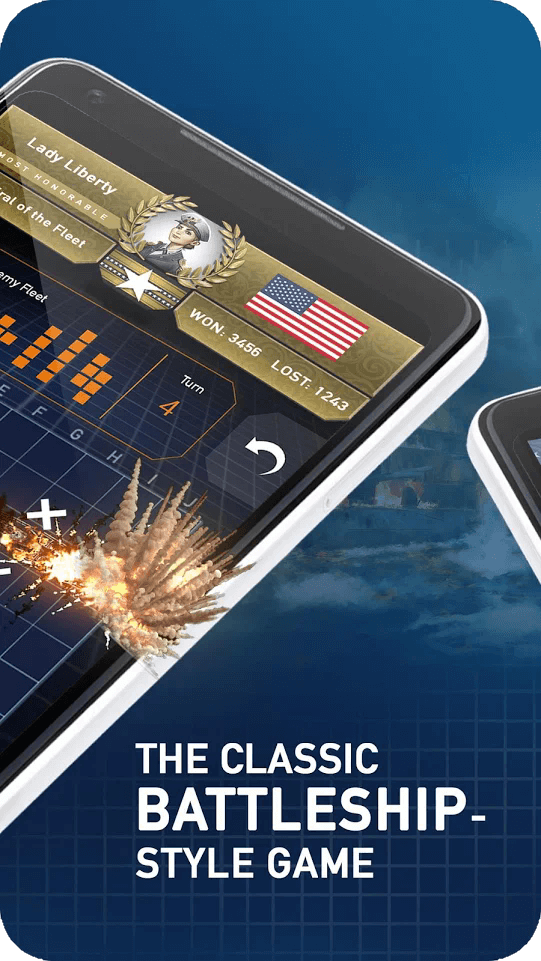 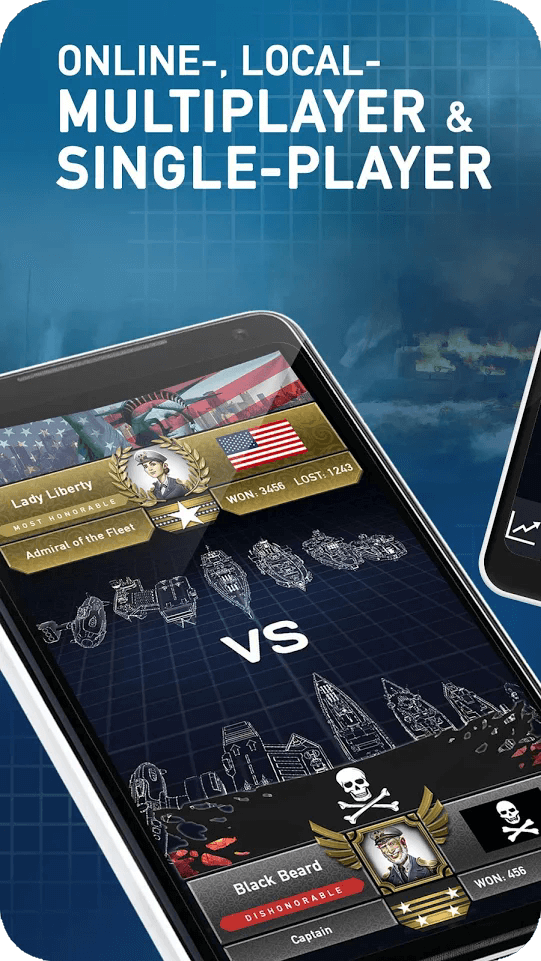 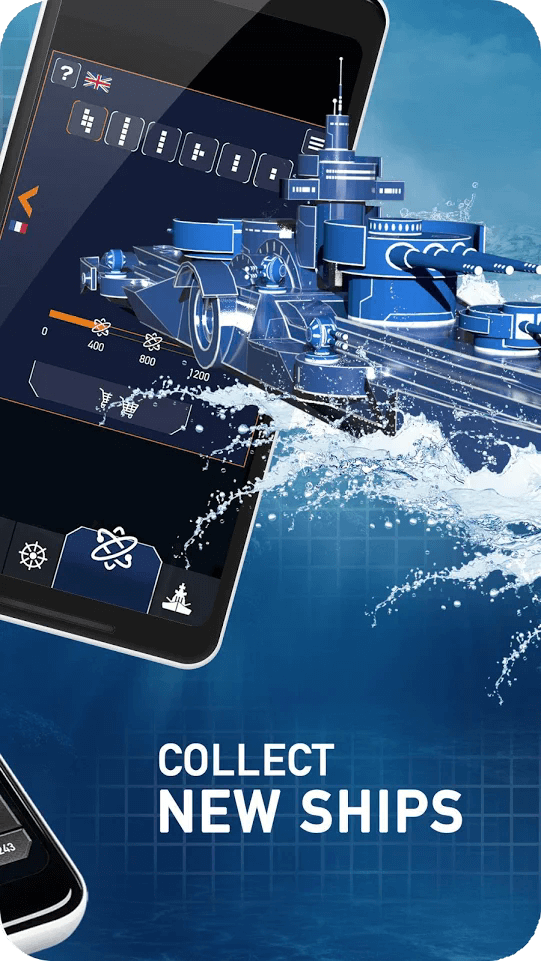 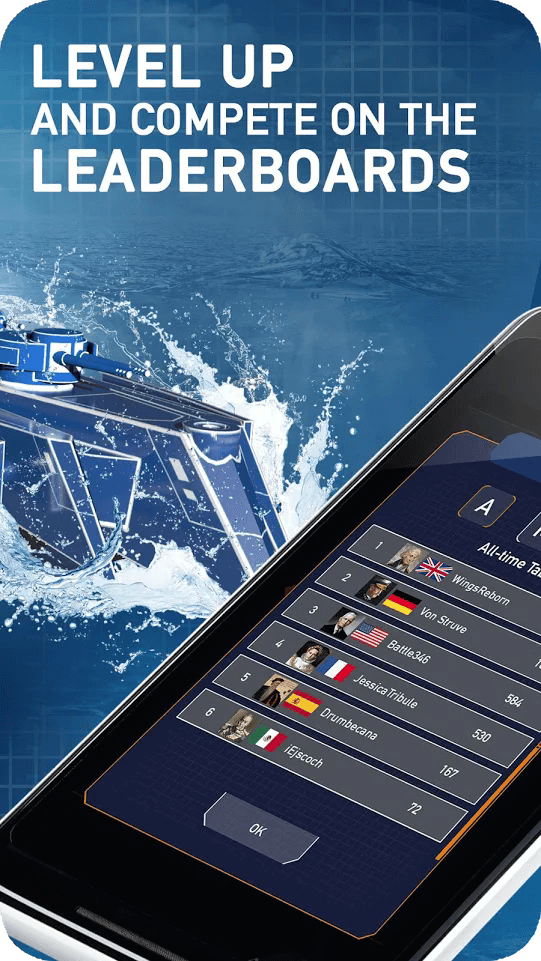 Have lots of fun sinking ships! 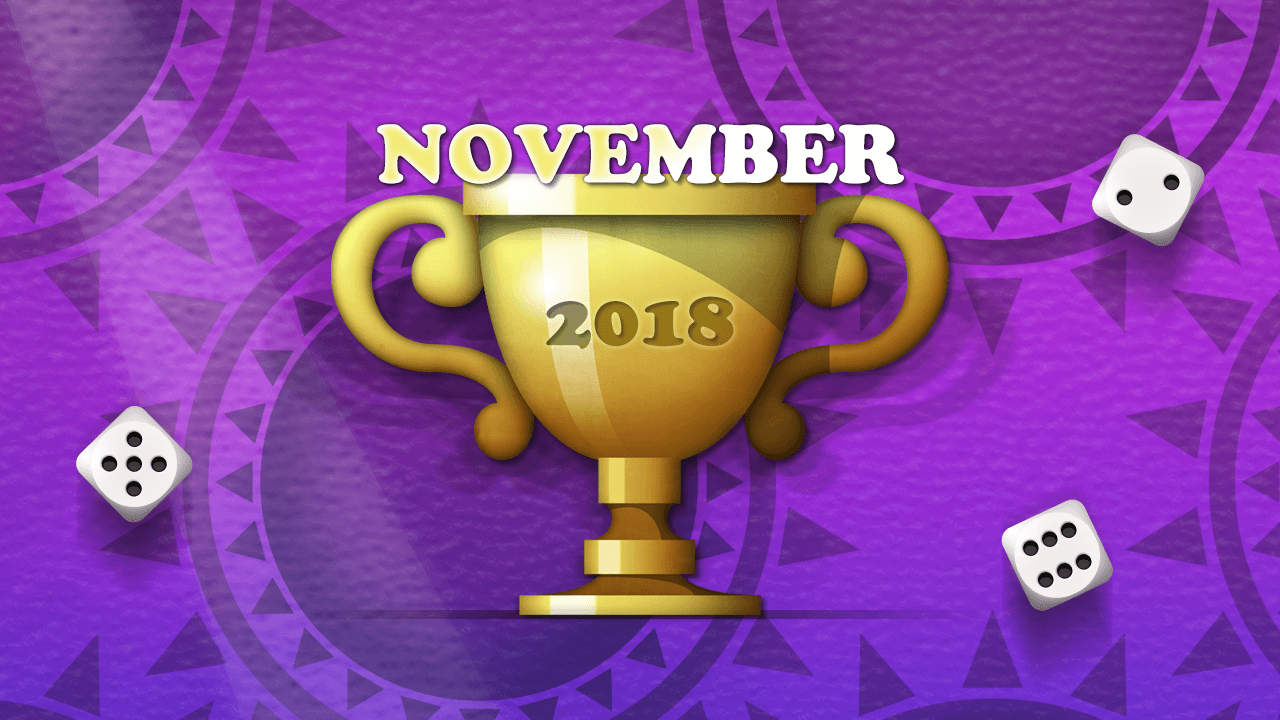 The Top Players in November 2018

11. December 2018
It’s been a while since we’ve announced the monthly top three. That’s why we want…
Read more 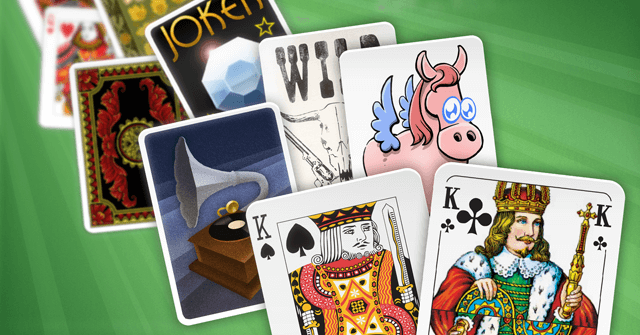 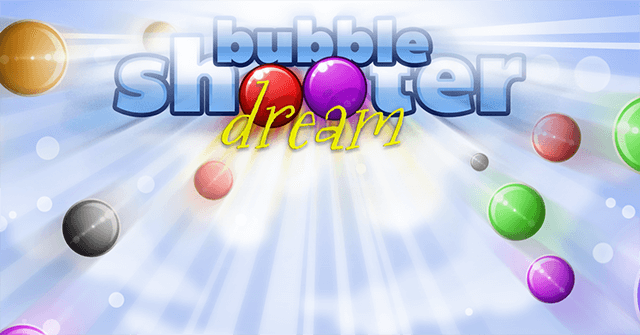