Official launch of the CrossPromo Program

Published on: 6 years ago
Category: News

Today we officially launched our CrossPromo Program. With this we want to give aspiring developers the opportunity to be found on the App Stores without having to pay for expensive advertising campaigns. If you are an indie developer or startup you should definitely keep reading!

“It is increasingly difficult to attract attention in the large app stores, so our aim is to give promising developers some good exposure without launching an expensive advertising campaign”, says Christian Twellmann, CEO of LITE Games GmbH.

The CrossPromo program is totally free for participants. If the app is successful, the developer can return the favor by promoting one of the LITE Games titles. It may not work of course, and that’s a shame, but they won’t have to “repay” us for the ad impressions in any other way.

HERE you can find the application form for the CrossPromo Program as well as further information about the topic.

Very important – also think of your friends as one of them might be working on an app and would be happy to get some help to start with! 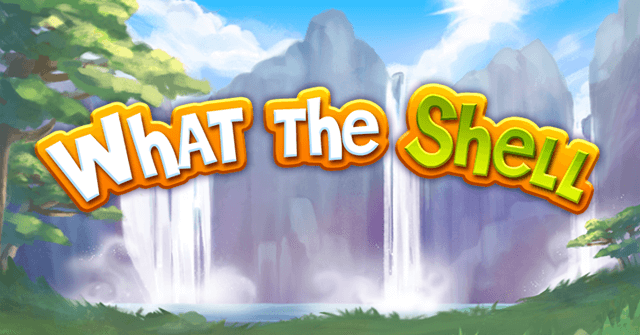 23. January 2020
Is it possible to combine Othello, Pente and Four in a Row? Ludisto says yes…
Read more 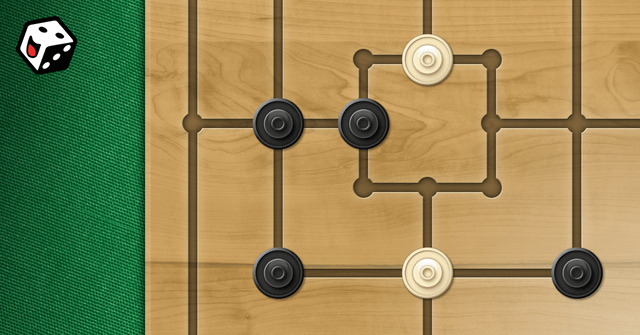 1. February 2017
If you can read this post you officially reached our new website “www.lite.games” – there’s…
Read more