3 Weeks Until the 2018 World Othello Championship 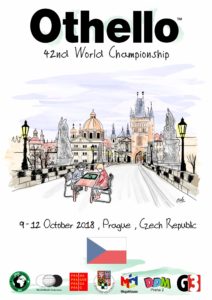 The event is organized by the World Othello Federation (W.O.F), MegaHouse and various institutions of the host country and will take place from 9 to 12 October 2018 at the Hotel Olšanka in Prague, Czech Republic.

The popular strategy board game Othello was invented by Goro Hasegawa in Japan in the 1940s and registered as a trademark by him in 1973. Since 1977, the World Othello Championship has taken place regularly, with almost 70 nations taking part every year.

Since July 2017 we offer Othello as a mobile app officially licensed by MegaHouse for Android and iOS. The game is very popular with both amateurs and professional players due to its single and multiplayer modes.

You are keen to know everything about the World Othello Championship, but Prague is too far away? No problem. It is possible to watch all games live on the competition days. The World Othello Federation will provide a livestream including professional commentary and interviews on their YouTube channel. You can also watch the tournament on the Japanese YouTube channel. The game sequence including all moves is additionally displayed on LiveOthello.

What:       The 42nd World Othello Championship 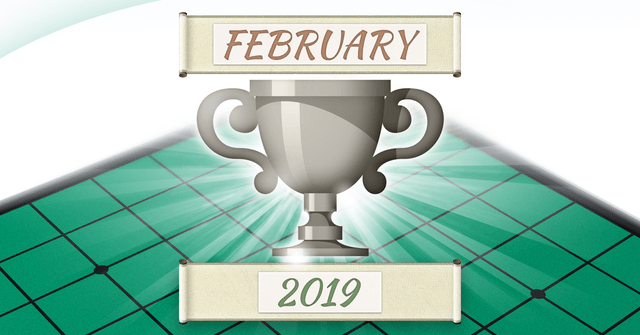 The Top Players of February 2019

6. March 2019
In 2019, we continue to honor the weekly and monthly winners of our online multiplayer…
Read more 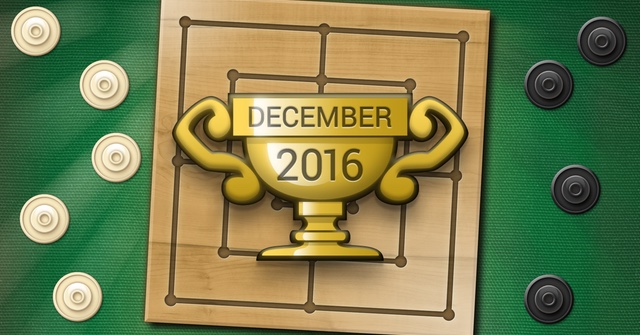 11. January 2017
Due to the annual winter-break the December results are released with a bit of delay,…
Read more 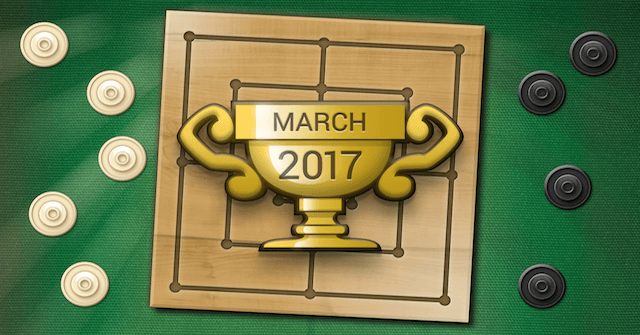